For a long time the very first Teleporter Map could be found in this forum.
The first version of the teleporter map i saw posted here originated from VU2.x or VU3.x
Sadly with the album overhaul of PCF all old pics got lost. Great job.
Today this feels like the Great Fire in the Ancient Library of Alexandria.
***sigh...***


I am looking for the very first Teleporter Map that once was posted here!

The map i mean is the old teleporter map, which is a small square cut from this VU4.1 map below.
It used to be only the cluster of teleporters, centered around Fort Fury and with Port Atlantis at the very South-West edge of the map and Chimera Canyons in the North-East edge (Still today Fort Fury is the center of my world!).
Hadesheim wasn't founded back then yet.
All the rest around was blurred so you only could anticipate the full shape of Eudoria.
It is the version before the TP map got divided in 4 squares for a short while.

If you zoom in to Hadesheim then you can vaguely identify the borders of the old map.
Close to Hadesheim it may vaguely look like a rectangular brown mountain range, going east from close above Hadesheim to Chimera canyon, then South to near Twin Peaks, going West to Port Atlantis and then North near Hades again. 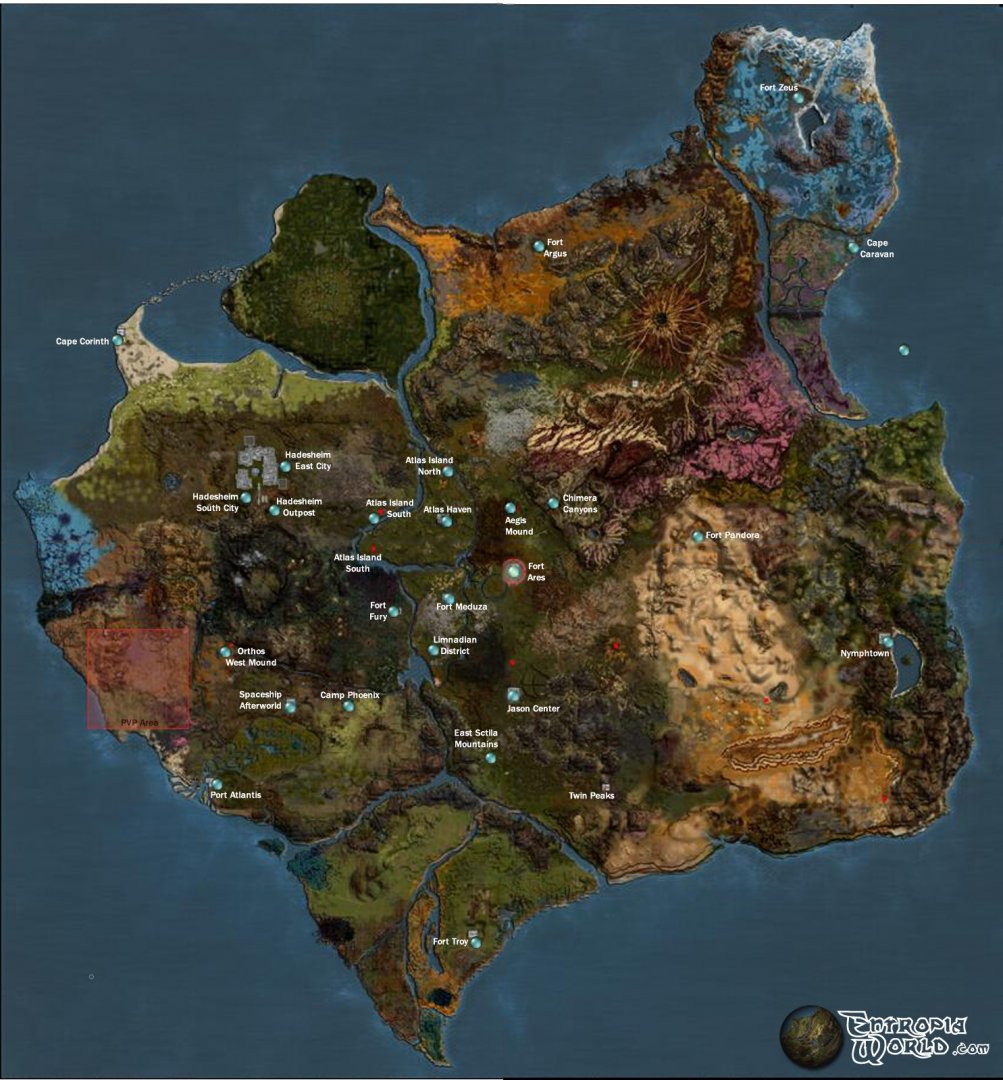 Do you know more?
Please search your HDD! If you find older maps than this one then please upload your old precious map to the album here and then post it below.
So the map doesn't get lost a second time....

this was in fact a much better map layout than the current universe. change it back for TWEN Mindark

Oh man I remember this one, but I can't remember that one TP out at sea? SE of Cape Caravan? What's that?

No vehicles in those days, and players whine today Wow, old memories! I remember doing the teleport run in those early weeks! Trying to keep away from Atrox who would hunt and kill me.
L 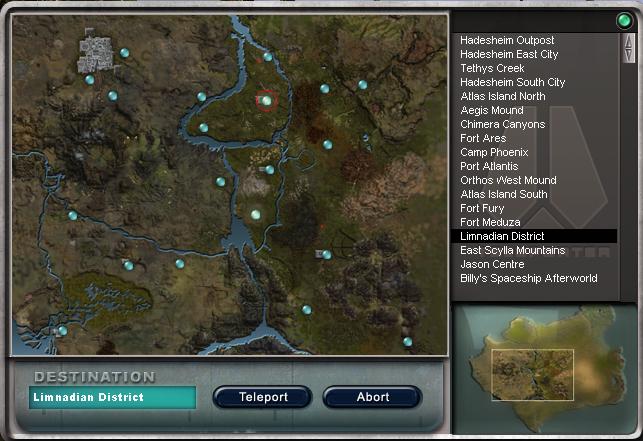 I found this map, oldest that i have on my disk

I found this map, oldest that i have on my disk
Click to expand...

Thank you so much, Lurian!
This is the map i was looking for!

Anybody knows the exact VU of this map?
Obviously it is younger than Hadesheim...


Fun note:
When Hadesheim got implemented the very first time i was close by chance and tried to reach the new grey space on the map to see what was there.
But once i reached the boundries of the citiy i always rubberbanded back to the place where i started the journey to Hades.
No idea why the server didn't want to see me there...
After 7 or 10 tries to reach the grey area i finally gave up and waited a couple of days till the area became accessible for me.

Hadesheim! Such a futuristic place!
So big!
Too big...

So sad the city was dysfunctional due to its size and MA's lack of knowledge in urbanization.
Last edited: Nov 12, 2022

I found this map on my HDD. If my memory doesn't fail me, then it was an early concept map, of which the shapes, but not the region names got adapted.
As far as I remember, the the logo in the bottom right corner was used by the highly respected Dutch soc "Groene Draeck" from the very early day's.

Does someone know an old member of Groene Draeck, who remembers more about this map than me?
Last edited: Nov 13, 2022
L

It turned out i was wrong, this wasn't oldest map on my HDD, this is older map, in file name is 2000, but i don't think this is possible, unless this is provided by MA 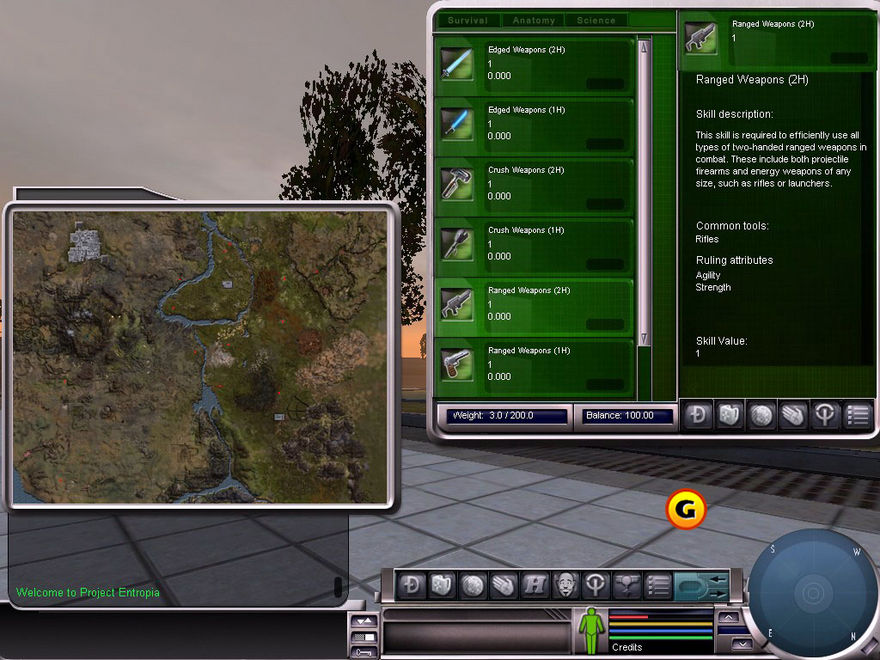 @Lurian :
Hadesheim got implemented sometime around late 2002 if i recall right. since your second map already shows hadesheim, it must be later than that.

Since we already are on a trip to nostalgia here:

I hope that with the beta of ue5 we can experience a similar small map with less systems
You must log in or register to reply here.
Share:
Share Link
Menu
Log in
Register
Top