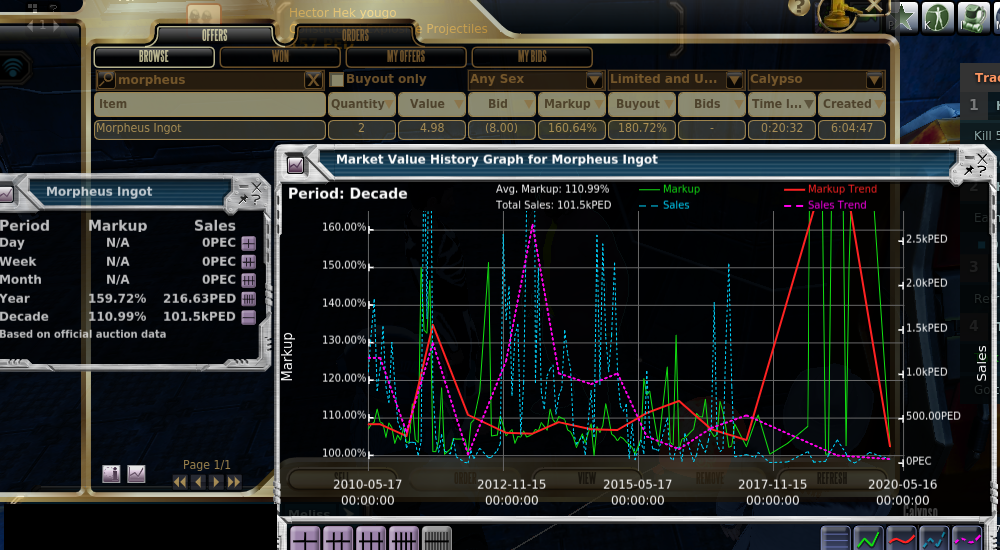 do those still drop or did they get removed from loot pool and those sales are storage leftover sales?

Rare but I did find some a few weeks ago
A

Hijacker27 said:
Rare but I did find some a few weeks ago
Click to expand...

ok. otherwise some BPs would have needed a rework.

Rare enough that it hasn't been hit recently to the point it doesn't even show anywhere on LBML. I used to be able to hit it, but I assumed it had an amp cap or something when I upgraded lately despite having a few requests for it and doing a few runs trying to target it.

I think it's been a year since I actually found a claim of it, but I haven't been trying really hard either.
Last edited: May 6, 2020
A

This became rare a few years ago. And, of course, only in PvP4.
You must log in or register to reply here.
Share:
Link
Menu
Log in
Register
Top