Mindark and its team worked hard and is proud to present you the next major update on Planet Calypso with many new and exciting contents! 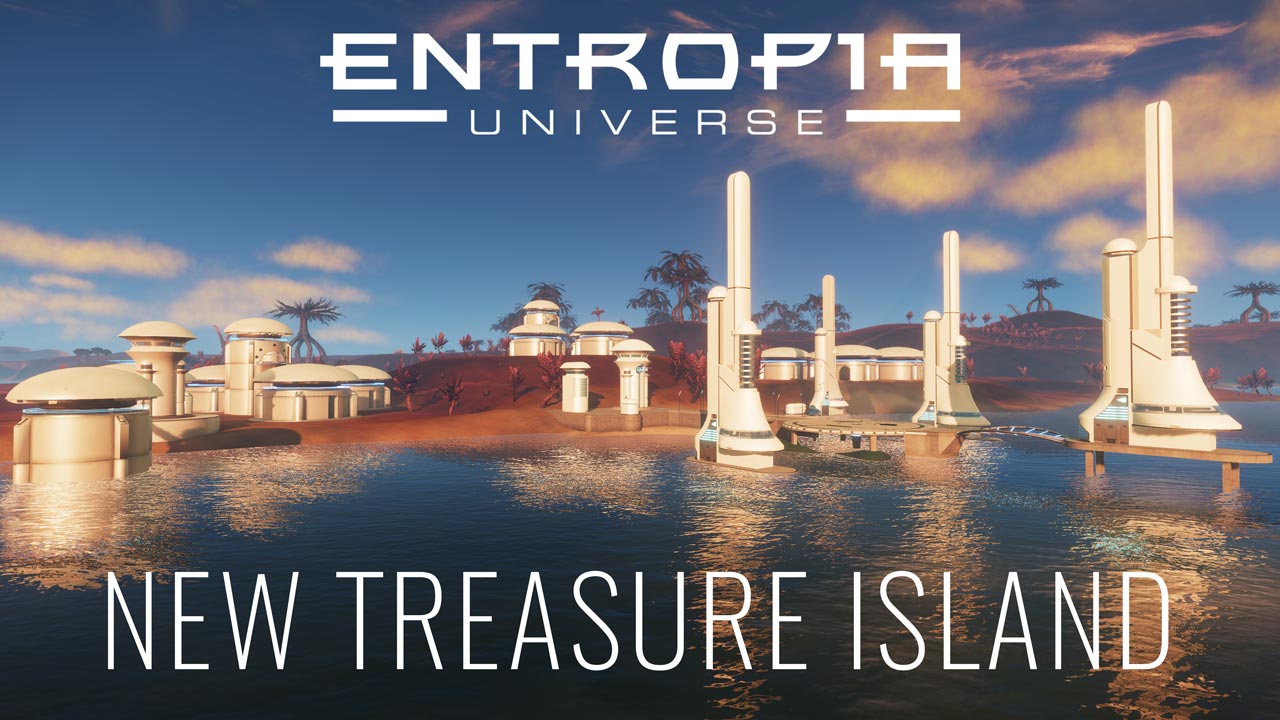 A new creature has been discovered : Meet the Chariax​

Legends says they are born from the fresh of Gaea, some of them can grow as the size of mountains. Though famous for their bad tempers, they are whorshipped as the proctector of the land. An old saying is "never tease a Chariax, even if you have a death wish. Yet learn their respect with honor." 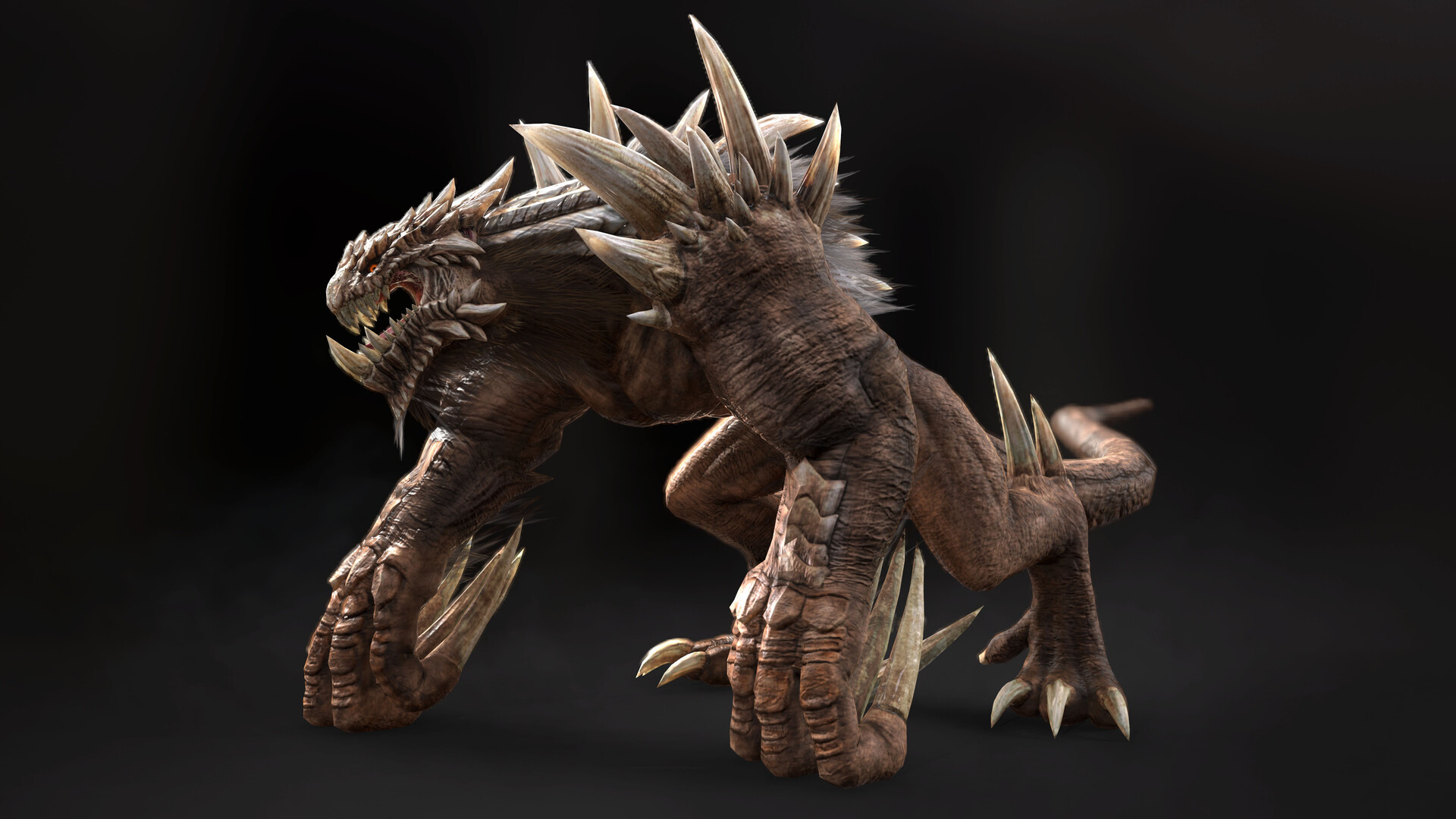 This new enemy can be found roaming on the island. A four wave event can be activated at the forgotten god totem. The Chariax boss enrages after losing 50% of its health, calling his minions, increasing its attack speed and applying a bleeding effect.

A new frightening monster appeared east of the island. The GAr, Genesis Amethera Researchers do not have any informations on them, they only managed to take a picture of two of them. 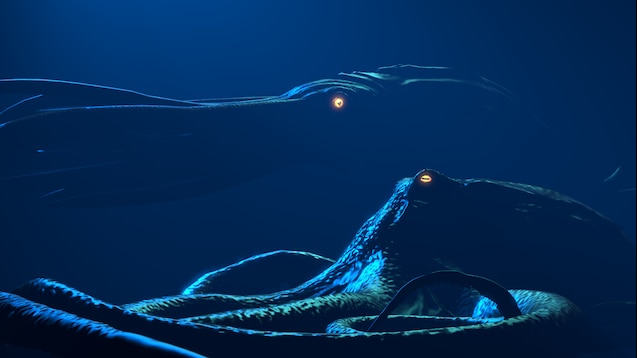 The Odysseus Armor, the Odysseus Spear and their upgrading components can be looted while hunting any creatures and mining anywhere on the island. 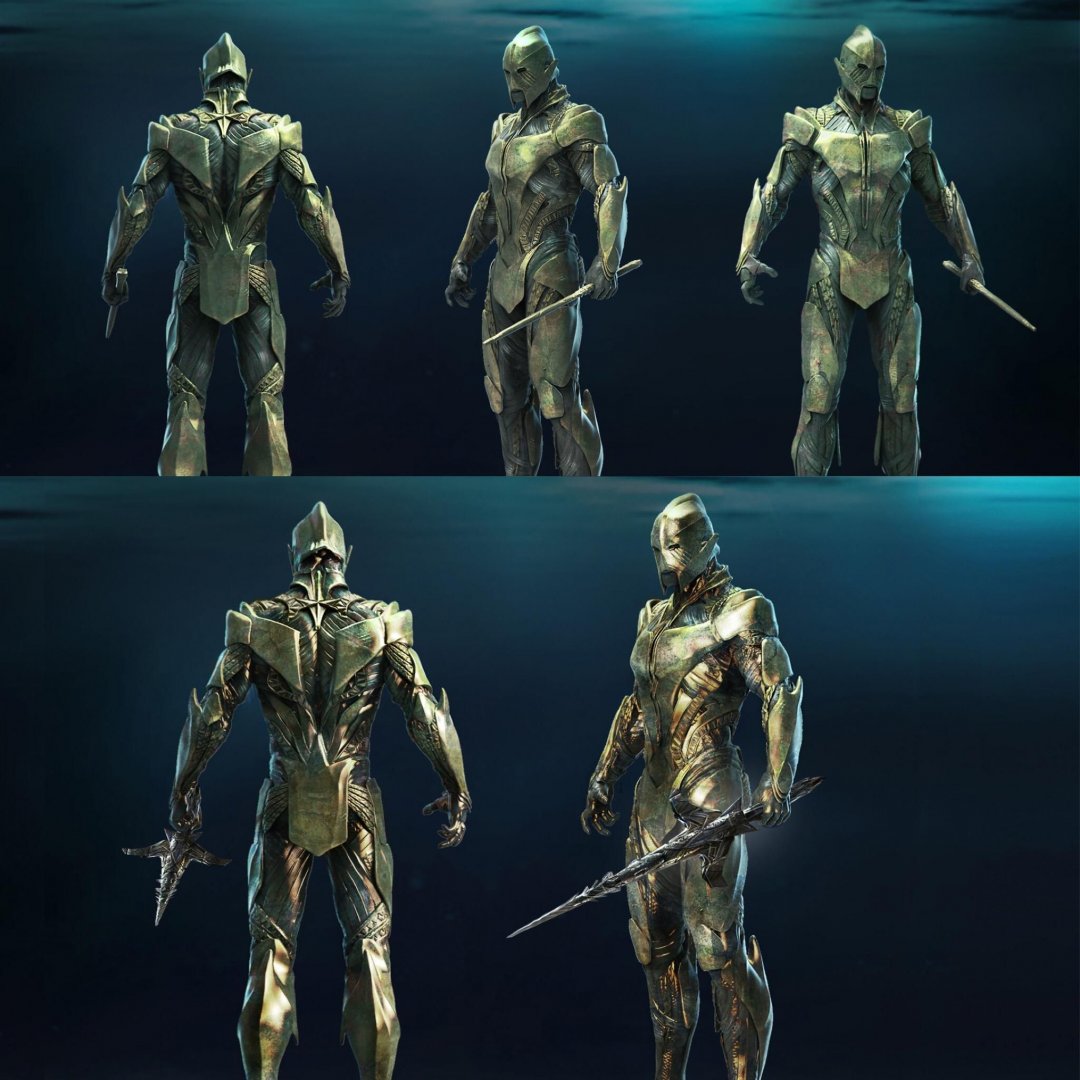 A whole new exciting feature inside Entropia Universe. The GAm, Genesis Amethera Managers decided to build a harbor on the island where the GAr HQ will be but they need your help ! They will need different components such as ingots, boards, hides, a member of the GA team will be buying all of them at a rate of 105%. Once the goal reached, the harbor will be implemented in the next update. The harbor will welcome the GAr HQ where they will be able to research on what is going in the deep waters. It will also features appartments and stores for the citizens and merchants.

Damn, you had me. I was getting so excited!
D

Lol had me excited.
if MA know whats good for them they should copy and paste this as the updated info before launch

This amount of content would have the shares selling out in less than 24 hours.

you got me, thought it was real at first!

this would take like, maybe two weeks of effort from MA devs, but they won't do it because why bother the deeds will sell out anyways like they always do. some fresh content attached would be nice though.

Hahahaha, you had me!

Good work This is what I expected from Mindark, yet we know how they do their job

They look nice, however, it is enough to just look at the photo's and you can tell its not official, photo's looks too detailed, too nice to be official

its very impressive to be true
especially armour skin

and yes you got me... i had bulging eyes and thinking "too good to be true finally "
lasted too few.... back to miner bot dropping blausariam reality
T

It's not April 1st.
Still you got me fooled for a second.

U got me on the haloween one and now this one too!!! Lol
J

Really really good! You hit the tone and some of the English mistakes "perferctly", but the content, including paying attention to miners etc, made it certainly a spoof! Instead of films with a director's cut, I'd love to see a player's cut of EU - the extended version!

Nice.. I thought wow they really have thought this through.. They may actually have something here after all.. lol
It is best if you hit the link in the recenlty posted section, cause I actually got a bit excited.
Very well done.

Perfect! You even had the spelling and grammar mistakes - just like MA. Defo had me going there!

Was excited ofr a second, but than the names where a bit to much in line with Ancient greece and NI and read the title sevral time...could not have been Treasure Island
Nice try though...had me also there

You got me for 20 sec , thought was real

Sorry for the bait guys ,-)
LB, be prepared for Christmas

If I'm not too busy working on an other game in the upcoming weeks, I may be able to do a concept video (with a good friend working for an AAA game studio), " of how the land plots could be with an ARKish system and a jeweler profession. Boredom makes you do weird stuff...
You must log in or register to reply here.
Share:
Share Link
Menu
Log in
Register
Top