Something a bit strange.

I was hunting the other day around half-moon bay and all of a sudden I got a 10% boost in my movement and I have no idea where if came from. I was hunting the Sabukmas punys. I tried to look it up, even used google but found nothing. Anybody know where it came from. There were a couple of other players but I can imagine someone would have cast it on me, it would seem they would use it on themselves.

TIA for any info. 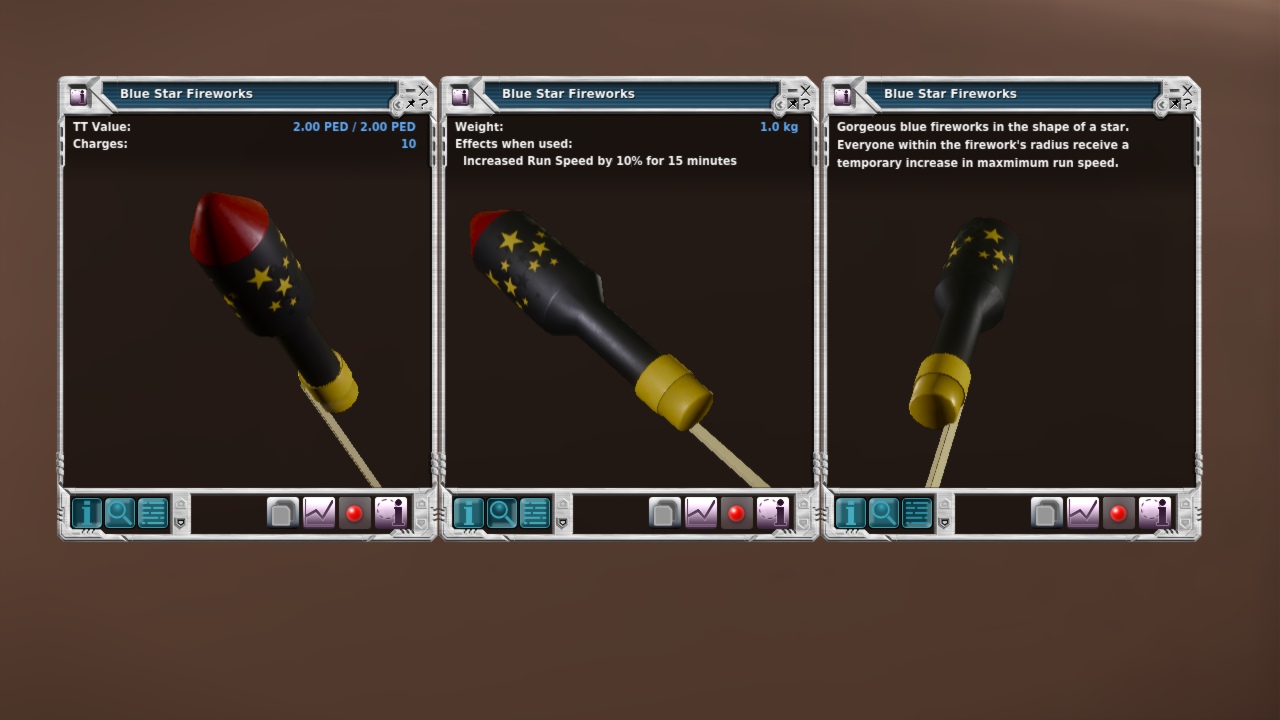