Status
Not open for further replies.

UK: We want a unicorn.

EU: Unicorns do not exist - you can have a pony.

UK: We voted, we do not want the pony.

EU: A pony or nothing at all.

UK: We have voted. We do not want anything at all.

EU: You have not understood it yet, right?

EU: About the pony or about nothing?

We were given a choice to stay or to go.


We voted to leave for a reason. A good reason.

There was this referendum where the majority of UK voters said they would like some control over their own laws & borders. So I guess that is rather like wishing for a unicorn these days.

And the EU (who actually? bureaucrats in Brussels who said NO. UK needs to pony up for all the funds needed to keep us in jobs. At least till a EU army was up & running.

And the UK Parliament does not know what it wants other than they, rather than the people - who they see as dumb & stupid & incapable of making any sensible decisions & wtf were we so silly as to give them a chance to say what they wanted by way of a referendum.

And they had a PM who was weak & gutless & did not want to be seen as saying to the voters NO because they would not want to vote for her again - the UK has another PM now who talks the talk - but can he really walk the walk - we will know by the end of this month.

What the UK really needs while it still can be the UK it was may well be; 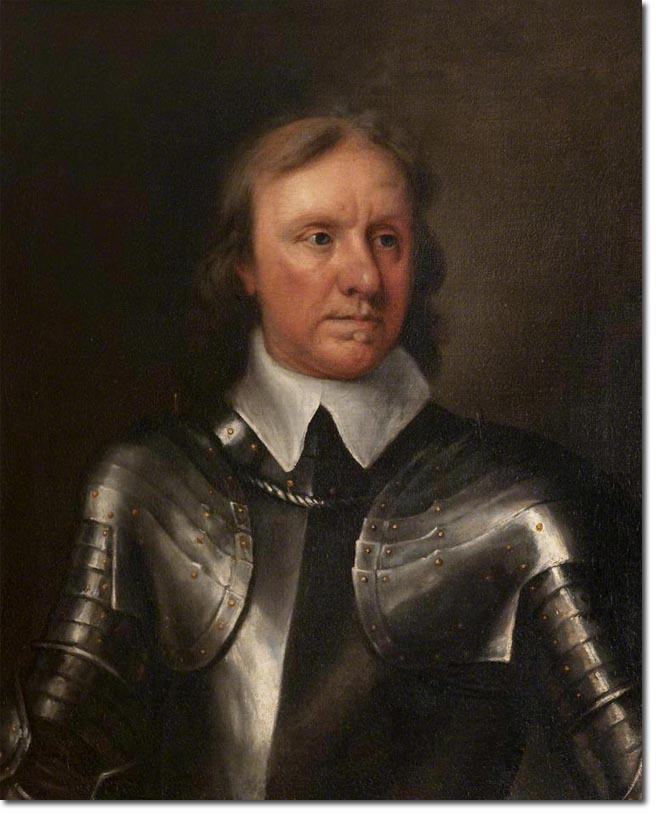 There was this referendum, where a lot of people with big pockets realized that EU's new regulations about transparency would hurt their investments and told the public that if they voted to get out of the EU, they would keep all the privileges of the relationship but none of the obligations, and that it would be the easiest procedure in the world.

The public voted for it, as anyone would if they'd believe it, only to realize that 'project truth' was actually miss-pronounced as 'project fear', and that there were actually a couple of small issues - like the fact that the Good Friday agreement that finally brought peace between Ireland and Northern Ireland and stopped the bombings was actually based on the absence of borders, that companies that had set roots in Britain as a foothold to the EU would not welcome being suddenly outside of it, that prices would rise because the pound would devaluate, that European people actually contributing to the British Economy would actually listen to the 'Get out of our country we don't want you here' and actually pack up and go, and that disentangling from a long relationship isn't as easy as it was made to seem.

But since the ones with big pockets are currently making millions shorting the pound, life is good.
S

Ya'll got played, plain and simple. Big money, Russia and far right wing isolationists used the ~2015 migrant crisis to cause a perfect storm and convince Britain that leaving the EU will fix everything.

The migrant crisis has returned to normal levels and it turns out Britain is no longer a world spanning super power, its a small island nation of ~68m people.

Britain is like the one dude from high school that made a great play on some sports team, and hasn't done much else since then. Then all his old buddies decide to start a club and invite him. He goes on and on about that one great play back then and to shut him up they give him a special hat and seat at the club. He gets in the club and feels special. One day he gets a big drunk and nobody seems to care enough about his one great play and he gets a bit pissed. Demands an even more special hat or hes going to leave. Everyone else tells him to piss off, that was decades ago and we've all moved on. Britain is stunned to see that nobody cares about his special play anymore.

Ya'll are right there. You can sit down and say sorry and everything can go back to normal or you can get the fuck out, nobody in the club really cares either way.


Being able to be inside the EU for trade and relations while at the same time having your own independent monetary policy is HUGE. You will never get a deal anywhere close to as good as that. If you leave you will have to negotiate trade deals with the EU anyways and they will be NOWHERE near as beneficial to Britain.

But of course in stubborn British fashion, nobody will admit they got a bit tankered and made a mistake, so say good bye your economy Britain.

You are right British were always stubborn 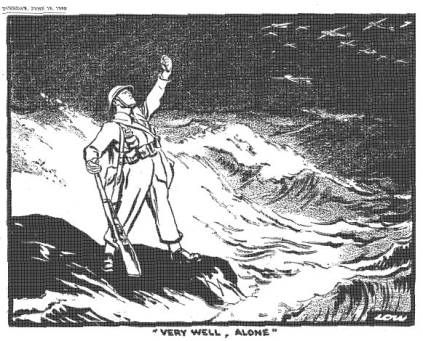 Ranavolana said:
You are right British were always stubborn

But with a great sense of humor

Location
Here and there :)

Society
The House - Of The Dark Legion

I voted to leave because I never voted to get into it in the first place (in the 1970's referendum) It was nothing to do with immigration. What we joined back then was a common economic trading area, ( the Common Market) then came the changes and the shift towards creating a European federal state which we did NOT sign up for. Brussels is already well on with this plan with the creation of several on the elements that a state needs - its own currency, its own judiciary, and its own governing body. So far they have not managed to get the last requirement, its own military, but they are certainly talking about it and planning for it.

That is why the majority voted to leave, not because we believed the lies that were told (on both sides) but because we are not stupid and can see what direction the EU is moving in and we have no desire to be subsumed into a European superstate.

In before the lock .
You posted this in fun stuff , to me this isnt fun stuff and is having a major play on my life and others I know for the worse.

Leavers voted leave because quite simply they believed the lies they were fed by that buffoon.
Now all the truths are coming out anyone should be able to see how bad leaving the EU without a deal would be for the UK for at least 20-30 years.
The really sad part is that the leavers accept this , so are actually saying " we voted to leave and we knew it would make our country worse". Great , thanks !

The govmt wont leave without a deal because it is blatantly obvious how bad this would be for the UK which is why it was recently made law .
There wont be a deal therefore UK will not brexit.


I am surprised this thread lasted this long

3.6 - Real-world Controversial Discussion
Discussion of real world politics, nationalism, religion, war, or other similarly controversial topics is NOT permitted or appropriate for this forum.

Status
Not open for further replies.