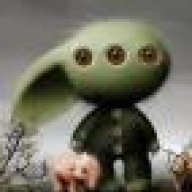 Elite · From Completely and utterly lost..